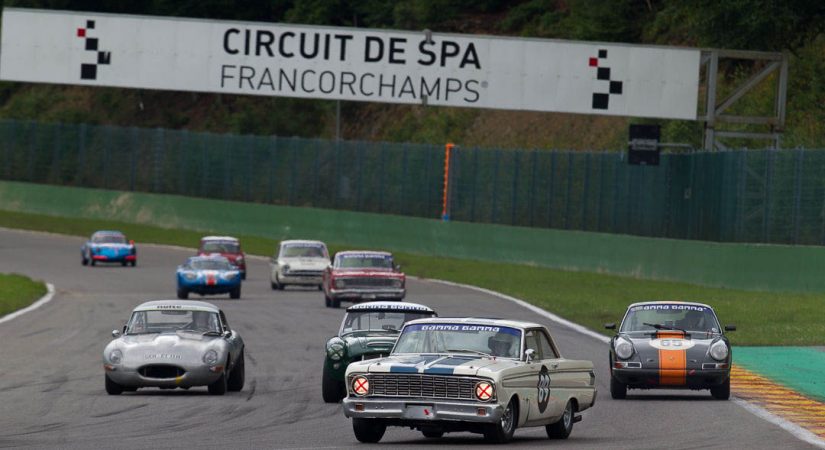 During the qualifying the Falcon suffered minor drive train issues. This caused a starting position at the back of the field during race 1 on Saturday. Both Michel Oprey and Jip van Putten had a great race. Jip van Putten had driven his first meters on the track on Friday and managed to finish on a 6th place during the first race a day later!

We also took the BMW M3 E30 to the track. Dirk Janssen joined the YTCC races, sadly with bad luck during a fast qualifying session.