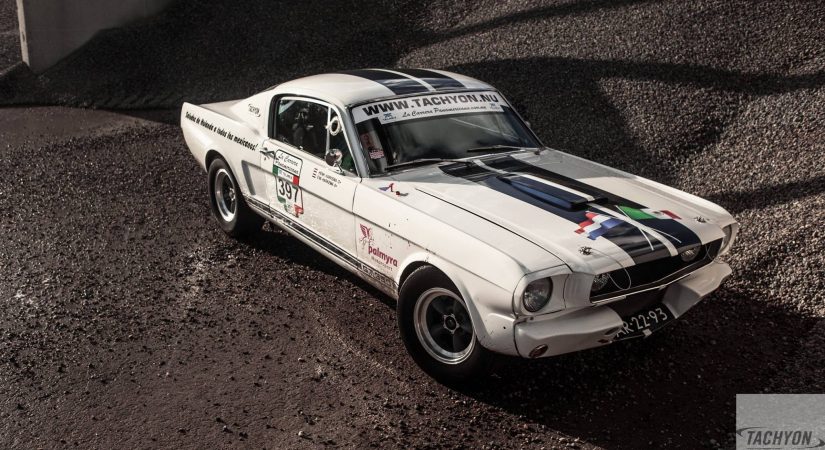 WANTED: someone who’s ready for La Carrera Panamericana 2018. Because this muscular Mustang totally is… #prepared2race

We’re about to tell you a true story, starring a classic pony car that turned into a wild animal. A great car, that is exceptional in many ways. The best part? She’s for sale now.

Back in 2011 Tachyon Motorsport completely rebuilt an original 1965 Ford Mustang Fastback to compete in the highly challenging La Carrera Panamericana that same year. The Mexican public road race is one of the toughest and most dangerous rally events out there. But guess what, this very special Mustang with Shelby homologation made it to the finish line. The car is no longer great ever since, it’s truly exceptional. Like an unadulterated American beast, the Mustang is waiting for its next gain: you as the future owner.

Besides its historical performance, there are lots of other reasons to take the 4.7 liter V8 Mustang for a spin. For example, some of the high quality upgrades that have helped the car to get to the end of that incredibly heavy race:

Some other specs that just might get your attention:

Finally, there’s a beautiful bonus: in the current form, the car has driven zero hours. Because after the overpowering La Carrera Panamericana adventure, the Mustang Fastback was completely rebuilt again, including the engine. And is never been used ever since.

So the question isn’t really if this car is good enough. The only right question to ask is: are you ready to write history again?