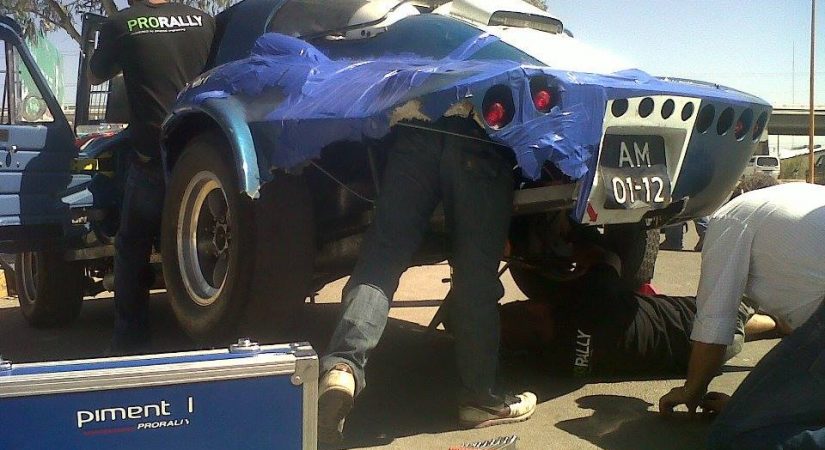 It has been already six years, but it still feels like we were there yesterday. In our minds, we sure were. For example, our thoughts went to the Corvette Grand Sport, which ended up on its roof on the first day after a huge crash. We completely rebuilt the car during the race. All the hard work paid off when the Corvette made it to the finish line.
The same goes for both Shelby Mustangs. One of them had a totally clean race, while the other one… Well, it didn’t. On the very last day, the engine blew up and we had to do the fastest engine replacement ever! But the best part is where we found a Mustang engine that fast: at a local car scrapyard.

However, in the end it doesn’t really matter how we did it. The most important thing is that we did it: all three cars finished La Carrera Panamericana 2011! Because that’s what racing is all about. 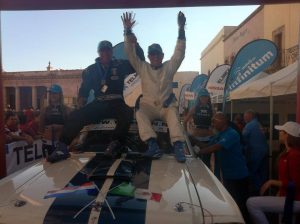 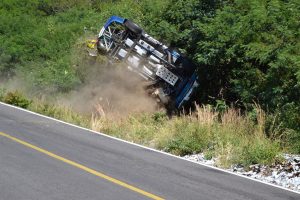 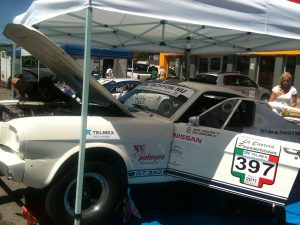 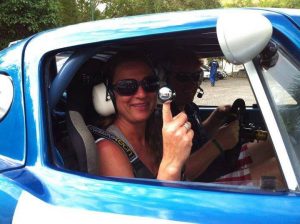 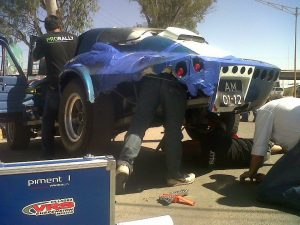 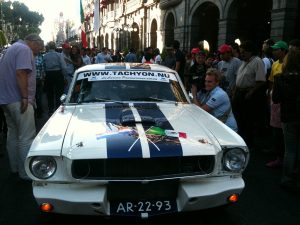 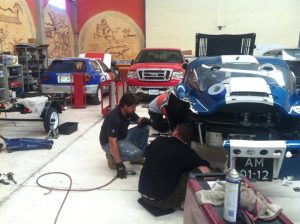 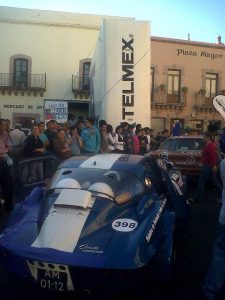 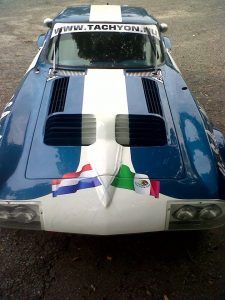