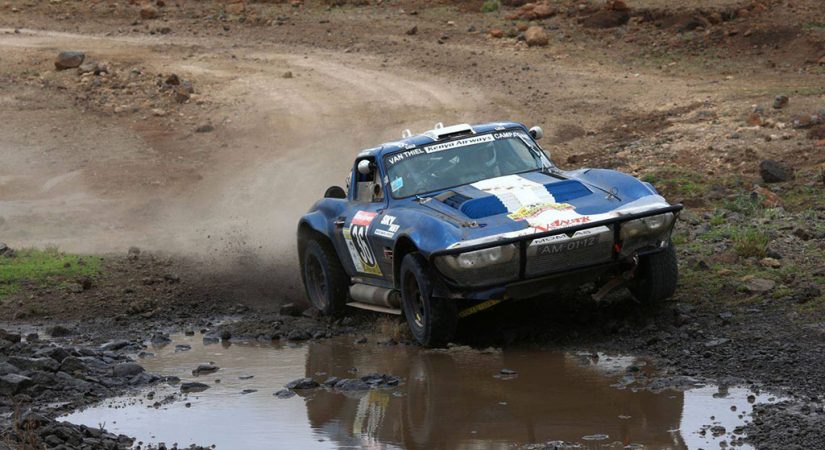 #TBT: The East African Safari Classic Rally was one hell of a ride!
Today, the 8th EASR Classic has started. The perfect moment to go all the way back to 2013: when Tachyon Motorsport experienced the toughest race in the world. Not only by watching it, but being part of it.

We’ve seen a lot in our careers, but this rally was from a whole nother level. Our crew serviced the Corvette Grand Sport of Michiel Campagne & Mike Van Thiel in the African desert for weeks. Not the kind of Corvette you used to see at classic races though. We’ve spend one year building the Corvette up from nothing to an EASR-proof racing car. The first and only Corvette ever built to drive in the sand!

Tachyon took care of every part: bodywork, engine, suspension and even the ground clearance was adjusted thoroughly. Unlike other races, the engine power was reduced, for less wheel spin when going full throttle on the loose surface. We tested the custom-made Corvette for months, by participating at other rally events.

In Africa, our competitors thought we had lost our minds, using a Corvette to race in the desert, taking minimum equipment with us. And they were right: it was crazy. The heat, the physical exhaustion, sleeping between the wild elephants…

But you know what, is was all worth it. Because what an adventure it was! 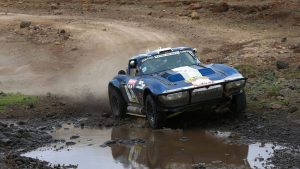 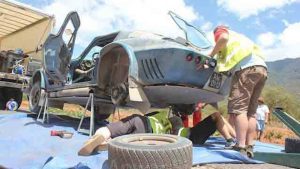 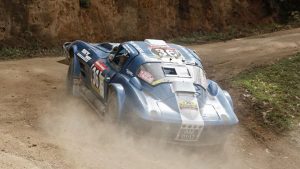 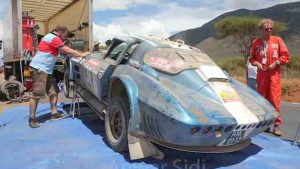 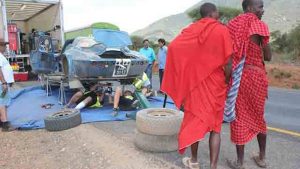 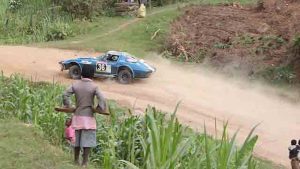