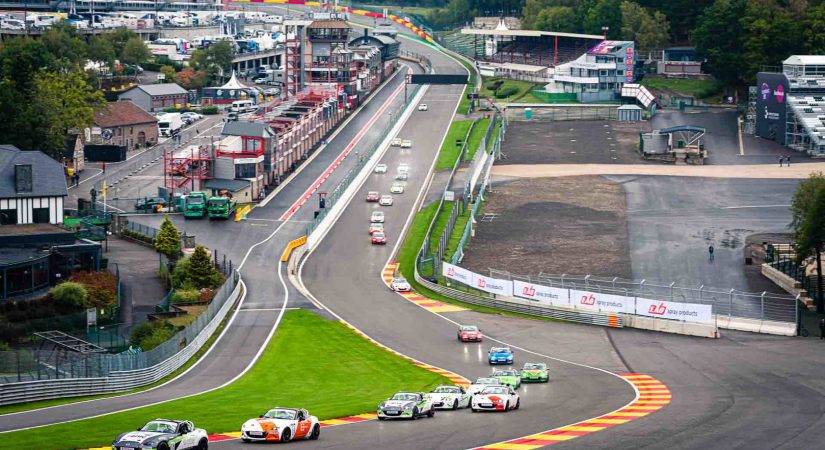 Dirk Warmerdam drove a fantastic race with car #7: from P18 on the grid all the way to a magnificent P8 until the finish line! Car #2 with Rover Dullaart behind the wheel got into a massive battle, which litteraly pushed him back from P1 to P2 in the Junior Cup.

Unfortunately, the 2nd race of the day already ended after 1 lap because of a big crash with two other cars involved. Both drivers are okay.