One of the first Vipers, built for the streets but in the spring of 1994 the famous Belgian tuner Luigi Racing prepared the car for Le Mans. 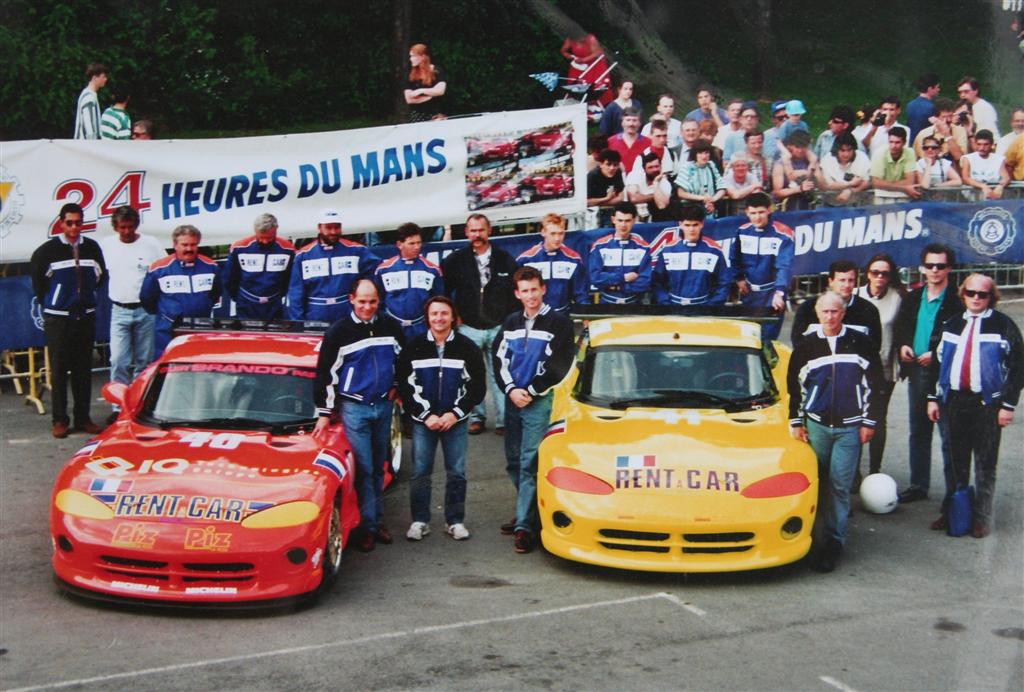 Chrysler Detroit did not have any plans to go racing with the Viper and didn’t even have a racing department. Nevertheless, Chrysler France wanted to join Le Mans with a ‘Rent a Car’-team to polish the image of Chrysler and Dodge. The Viper with number 41 just got the differentials on the Friday before the race. 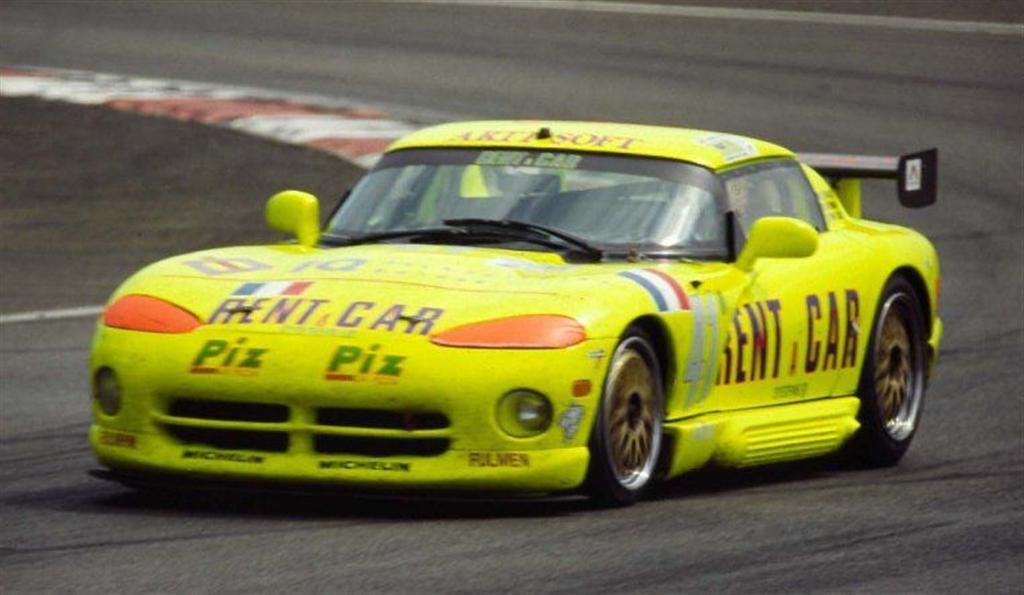 The two registered Vipers were favourites for the spectators. Moreover, both the cars finished the race. Chrysler USA would have seen the potential at that time. From that time the Viper would dominate the GT-racing for the next 10 years.
After Lemans number 41 has been used for races in China and South-America but after 1997 it wasn’t a match for the production racing Vipers anymore.